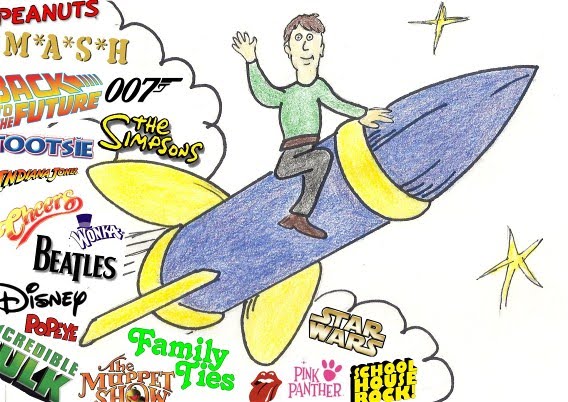 Aspiring, budding writer John Boy pens a story met with high praise by his teacher, Miss Hunter, who recommends that he send it in to Collier’s magazine. When it is rejected because it isn’t typed, he secretly borrows a antique typewriter from the Baldwin sisters (secretly because his mother approves of nothing coming from the moonshining Baldwins). But Mary Ellen, who has started conducting a cash for junk side business for herself, sells the typewriter by mistake and goes through great pains to get it back. 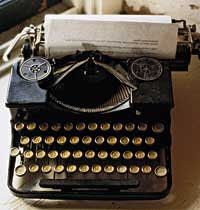 That Mary Ellen! A tried and true TV staple: tracking down an item of utmost importance from one owner to the next. There’s some good acting here though, most notably from Richard Thomas when he frantically realizes his typewriter has been sold, and Judy Norton, who is wracked with guilt after discovering the same thing. By this point in the series, John Boy really takes his writing seriously, and will go to any length to get his works read, critiqued and published. Continuity mistake: Even though John Boy has the typewriter by episode’s end, we never see it again! Maybe he couldn’t afford the ink cartridges.
Posted by Chris Collins at 9/04/2010 10:59:00 PM 0 comments

Who Is This Guy?